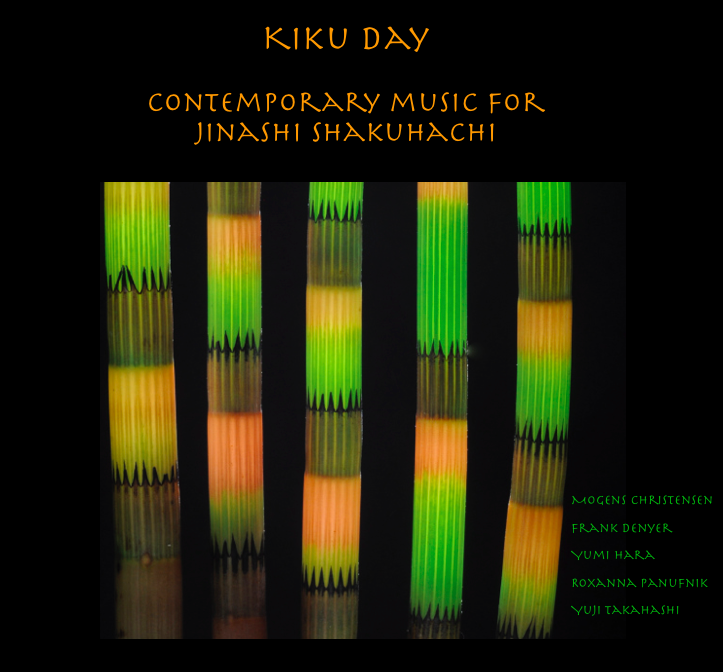 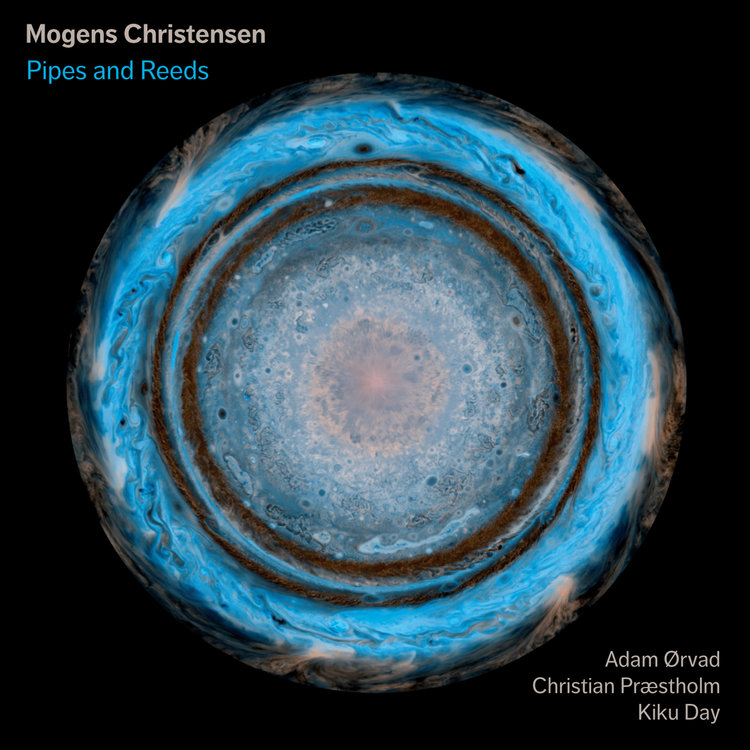 Fred Hageneder – The Silence of Trees
2014 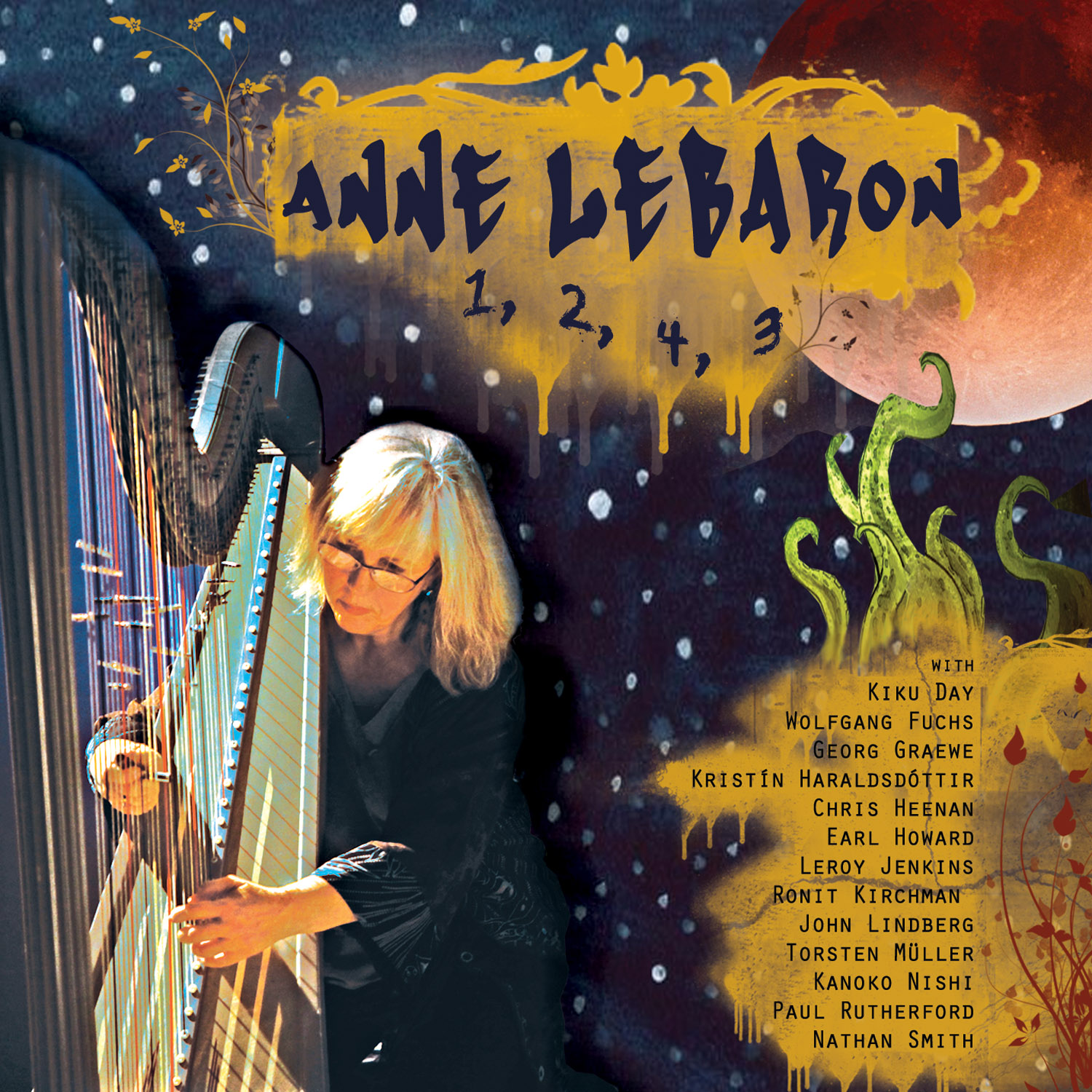 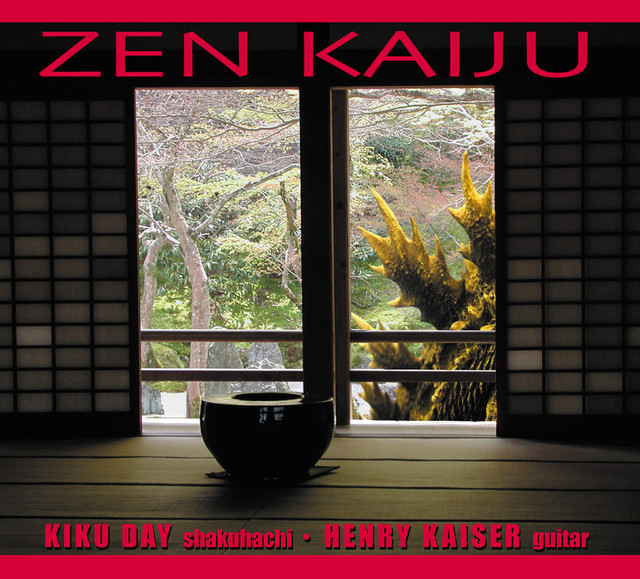 Myles Boisen & Jon Raskin: Music + One
Music + One, created in collaboration between Myles Boisen and Jon Raskin, is a collection of solo improvisations that is meant to be played along with by improvisers. The instructions given to the participants before recording were simple: improvise for 3 to 4 minutes, as if you were playing music with your shadow. This was to allow room for others to improvise with the recording.

To test this, musicians were invited to play along with one of the tracks at the 21Grand Performance Space & Art Gallery on September 23, 2005. I played in these concerts and it was wonderful. The tracks were played randomly, and the players were grouped into duos, trios, or quartets, with the recording counting as one player. There were so many wonderful moments that the project was released on CD. 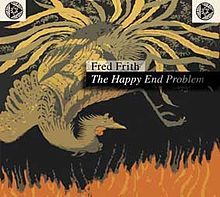 Fred Frith: The Happy End Problem
Fred Records 2006
The Happy End Problem (Music for Dance Volume 5) is a studio album by English guitarist, composer and improvisor Fred Frith.
From Wikipedia: “In “The Happy End Problem” Frith drew on elements from Igor Stravinsky’s 1910 ballet, Firebird Suite. “Imitation” focused on Oriental elements and played on the Western world’s perception of Japan. At the time, the shakuhachi player, Kiku Day was a student of Frith’s at Mills College in the United States, and he constructed “Imitation” around her playing”.